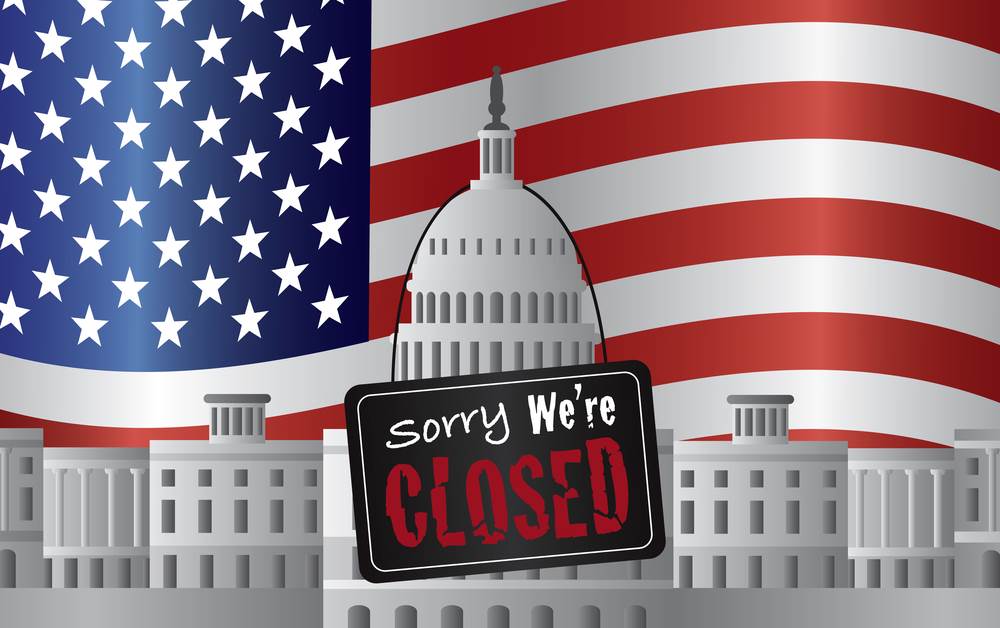 With no end in sight of the US Government shutdown, we felt it necessary to provide you with information regarding the IRS shutdown contingency plan. Please contact Lesemann CPAs should you have any questions.

The Internal Revenue Service will have 46,052 employees on hand – 57.4 percent of its total workforce of 80,265 – to carry out the agency’s tax filing season responsibilities during the partial shutdown of the federal government, according to a detailed shutdown contingency plan for fiscal year 2019 released January 15.

The IRS and Treasury Department are among the federal agencies and departments that were forced to limit their operations to essential functions after the shutdown took effect at midnight last December 21.

The contingency plan explains that the IRS’s essential functions include, among other things, “those authorized by law and those funded by multi-year, no-year, and revolving funds or advance appropriations” as well as operations deemed “necessary for the safety of human life or protection of government property.”

Return filing and refunds: The contingency plan confirms that the Service will process income tax returns and issue refunds during the shutdown, and will maintain the operations that support those functions.

Previous administrations have held that issuing refunds is not an essential IRS function and therefore not a permissible activity while the government is shut down. But the contingency plan, confirming the position that the Service announced last week, states that “tax refunds are paid from the permanent, indefinite refund appropriation (31 USC. section 1324) and activities necessary to issue the refunds may continue during a shutdown.”

The Service announced last week that the 2018 filing season will begin on January 28. The deadline for submitting tax returns for most individual taxpayers is April 15, 2019; however, because of certain local holidays that fall on or near the filing date, the deadline is extended to April 17, 2019, for taxpayers in Maine and Massachusetts.

TCJA implementation: The Service also will continue to carry out activities necessary to implement the tax cut legislation enacted in 2017, known informally as the Tax Cuts and Jobs Act (TCJA).

The contingency plan notes that Congress allocated funds for TCJA implementation for fiscal years 2018 and 2019 under the Consolidated Appropriations Act, 2018, which was signed into law in March of last year. As a result, “some implementation activities would not be affected by a lapse in appropriations in fiscal year 2019.”

Telephone service: The Service will staff some of its telephone lines to handle taxpayer questions during the filing season, although it cautions that a heavier call volume likely will mean longer wait times. Most automated toll-free phone services will remain available. IRS sources have informally told Deloitte Tax LLP that phone service support will be available beginning January 22 for Taxpayer Service, Automated Collection System, and Practitioner Priority Service calls, although this had not been announced officially as of press time.

The Service explains in the contingency plan and in a separate news release issued January 15 that many other IRS operations will be suspended or limited while the shutdown remains in effect.

Notable examples of these include:

Mnuchin invited to Ways and Means hearing, but sends regrets.

In a related development, House Ways and Means Committee Chairman Richard Neal, D-Mass., announced this week that the panel has planned a hearing for 10:30 a.m. on January 24 to consider the impact of the shutdown on the Treasury Department and on taxpayers more broadly. Neal sent a letter to Treasury Secretary Steven Mnuchin on January 17 inviting him to appear at the hearing.

Neal said in a news release that the hearing “will provide Secretary Mnuchin with an opportunity to brief Congress and the American people on specifically how his agency intends to move forward with filing season during the shutdown; the more than 70,000 furloughed Treasury and IRS employees who have already missed a paycheck; as well as difficulties taxpayers are facing as they seek assistance from the Treasury Department during this interruption in services.”

Mnuchin subsequently declined to appear at the hearing, however, and offered to send deputies in his place. It was unclear at press time whether Neal will proceed with the hearing if the Treasury Secretary is not present.

“With reports of federal workers lining up at food banks and struggling to pay bills, we want to hear directly from top leaders in the Trump Administration,” Neal said in a statement released January 17. “Out of respect for Treasury and IRS employees, and this committee, I sincerely hope the Secretary reconsiders my request to appear before the committee next week.”